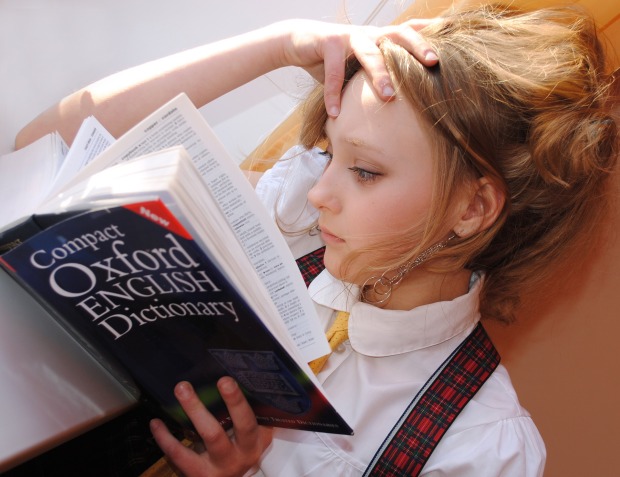 Around a million and a half people consider Latvian to be their native language, of whom most, or ca. 1.4 million, live in Latvia. Latvian is a rare language; it is part of the Indo-European language family and together with Lithuanian forms the Baltic branch. The Latvian language began to emerge in the VII Century as the languages of the ancient Latvian tribes – the Latgalians, Semigallians and Selonians – fused, incorporating many borrowed words from the language of the Livonians, a Finno-Ugric tribe of Latvia.

Also, shades of the German, Scandinavian, Old Russian and Latin languages have influenced the Latvian language over the course of the centuries.

It is worth remembering that Latvian is related to Lithuanian, yet the languages are not mutually freely intelligible to their speakers. Whereas in the third Baltic country, Estonia, the completely different Estonian language is spoken, which belongs to the Finno-Ugric family. It also has to be noted that in Latvia, especially in Riga and the second largest city, Daugavpils, a large segment of the local population are ethnic Russian and thus, speak Russian.

While travelling in Latvia, some frequently used Latvian phrases may come in handy: 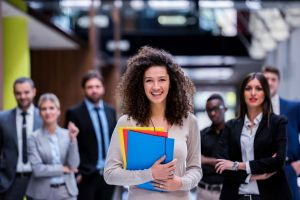